Romanian triumph at the ISU Cup 2013

Following its tradition the ISU Cup 2013 offered its participants and guests a very relaxed and enjoyable atmosphere. Together with the wonderful weather and the exciting prizes the tournament.

Taking the first place and prize-a Sharp TV set- in Divison A with 35 points was Mr. Ionut Gabriel Dumitrescu. Second in the division was Svetoslav Stanislavov with 30 points, followed by just one point behind from Mr. Alexander Ralchev.

Mr. Mihai Staicu received the Sharp TV prize for scoring the best result in Division B. Mr. Ivan Mihaylov and Mr. Angel Velev finished their tournament round both with 39 points.According to the R&A rules the better score of the back nine holes is priveledged. Mr. Mihaylov was  second in the overal scoring.

The tournament finished with an open-air afternoon barbeque. 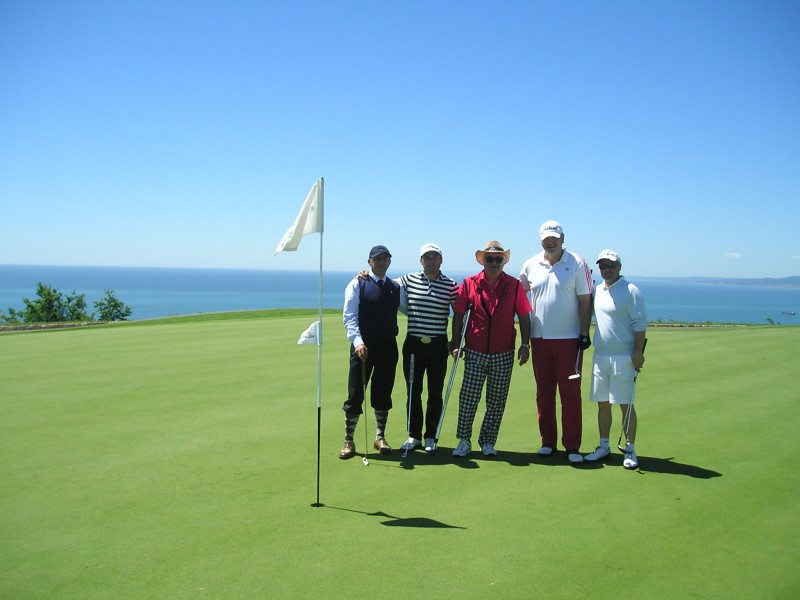 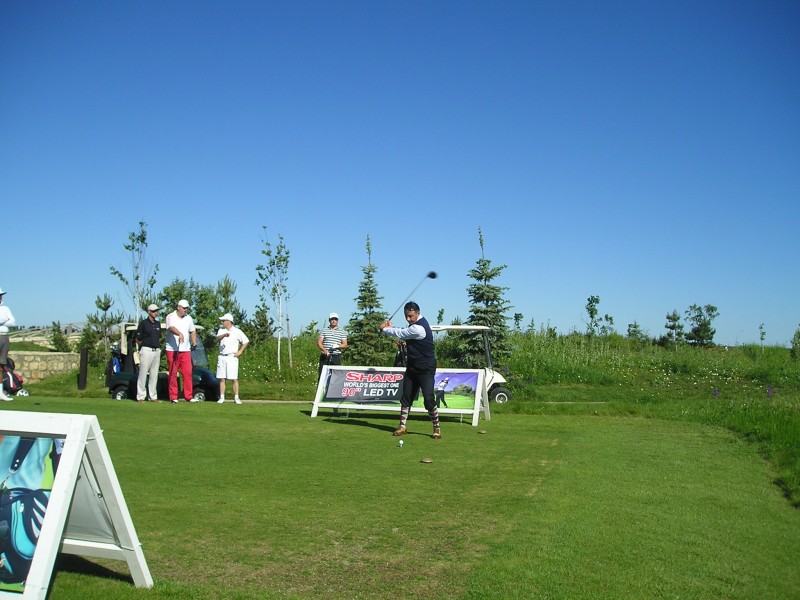 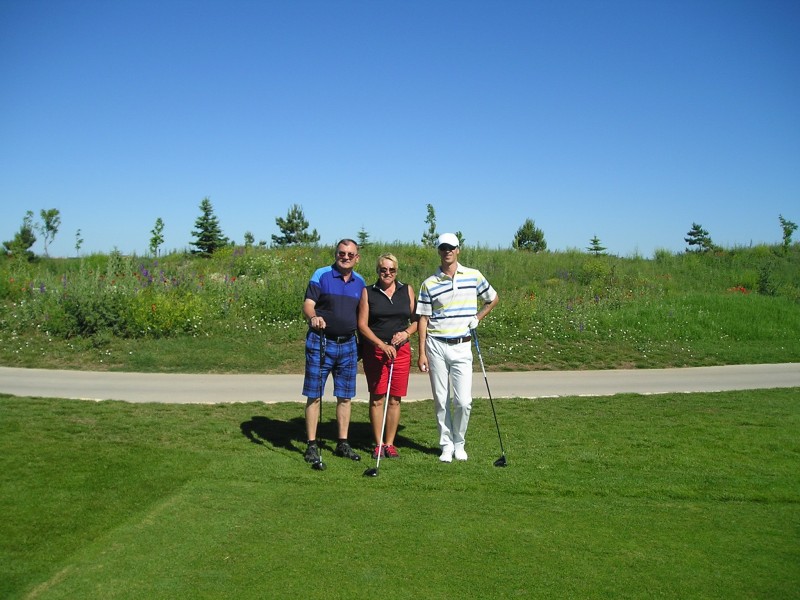 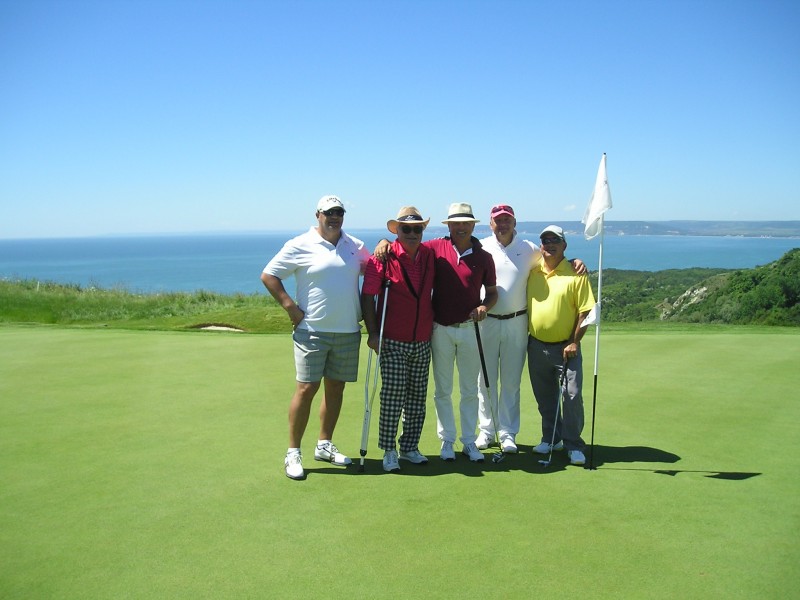 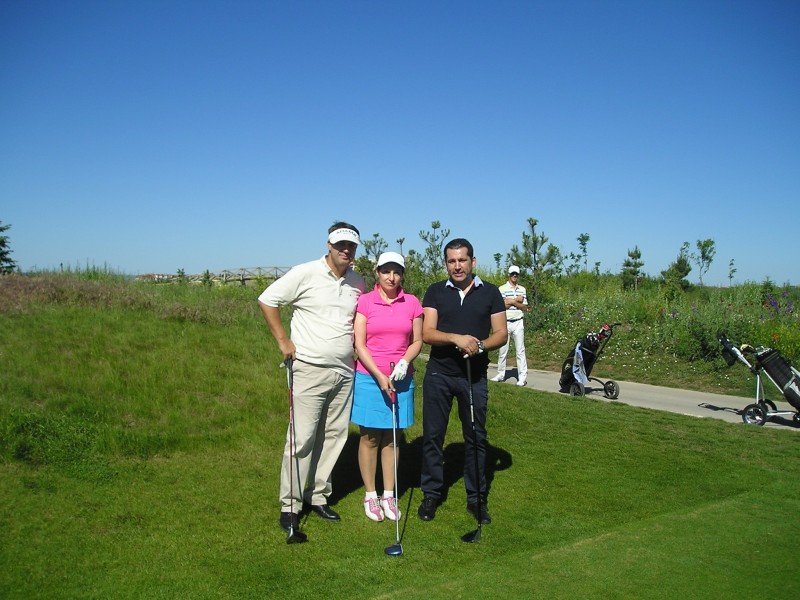 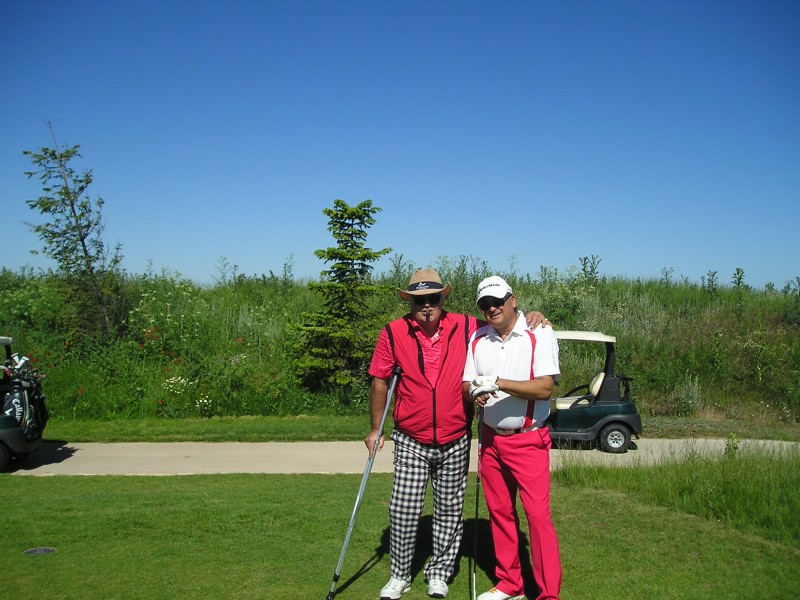 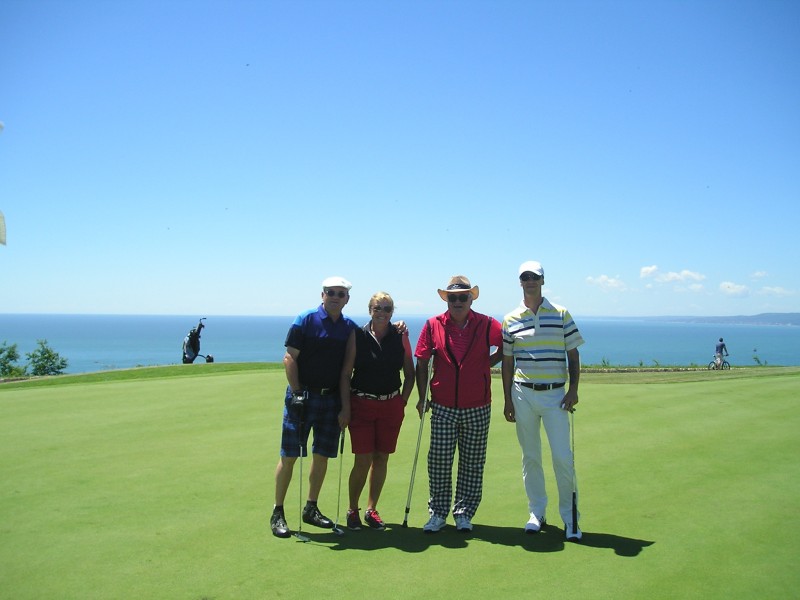 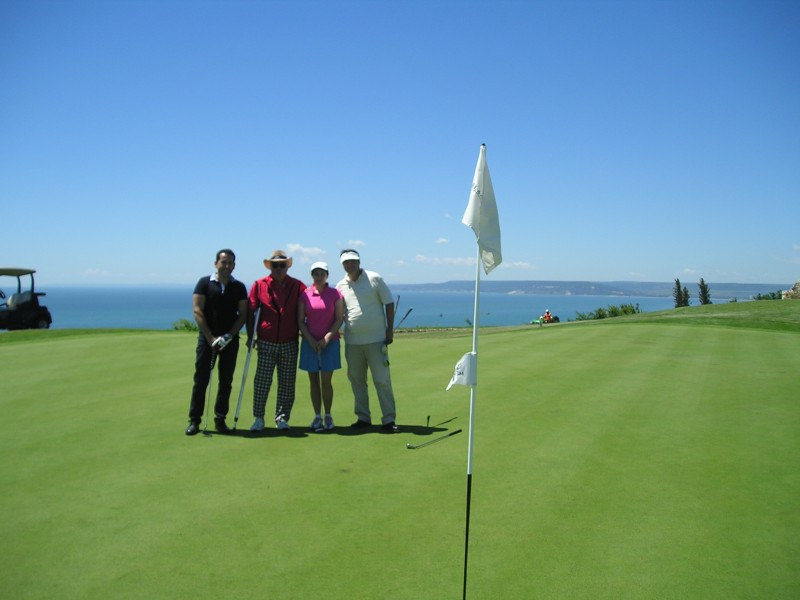 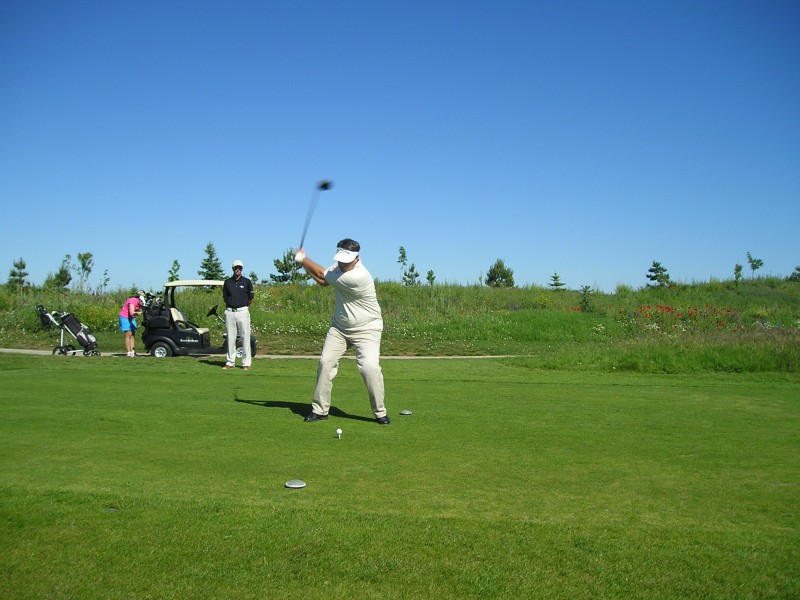 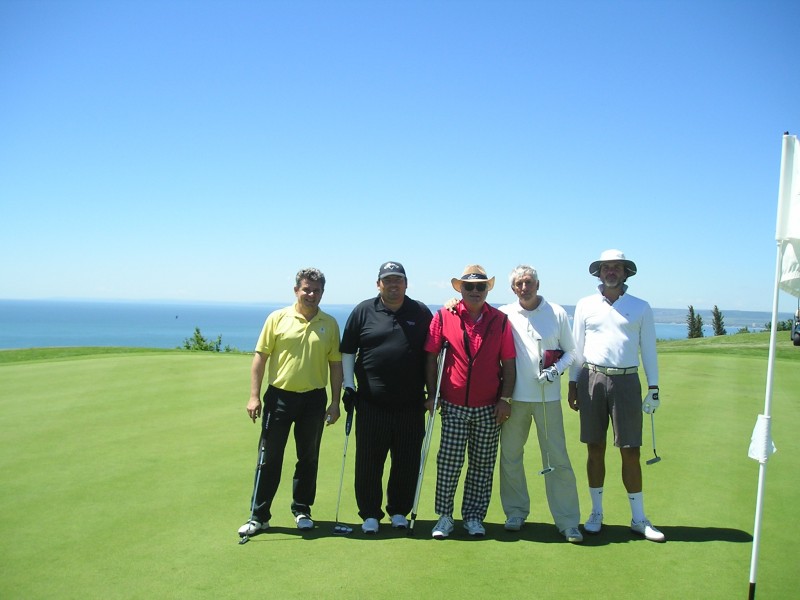 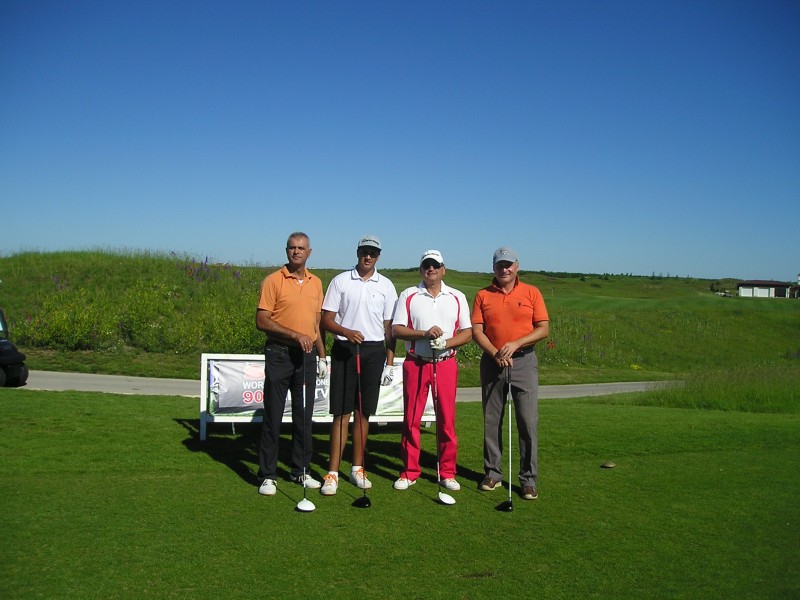 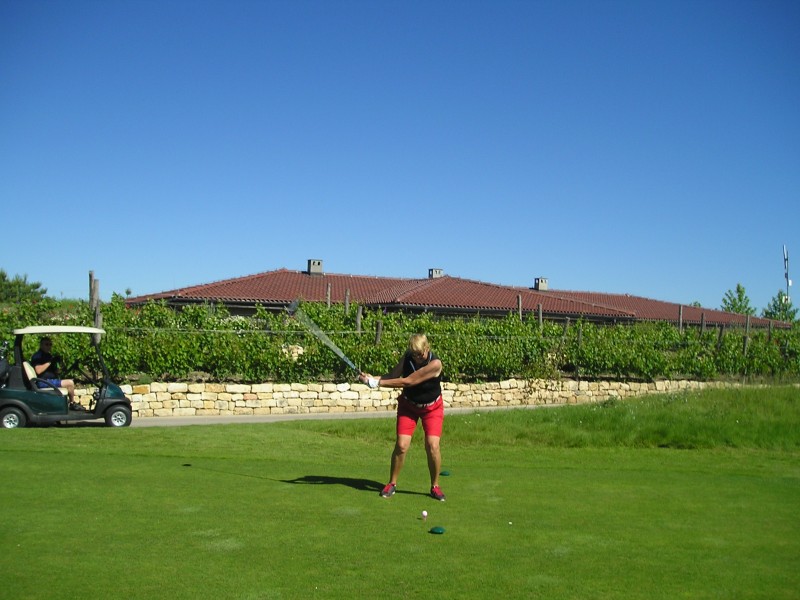 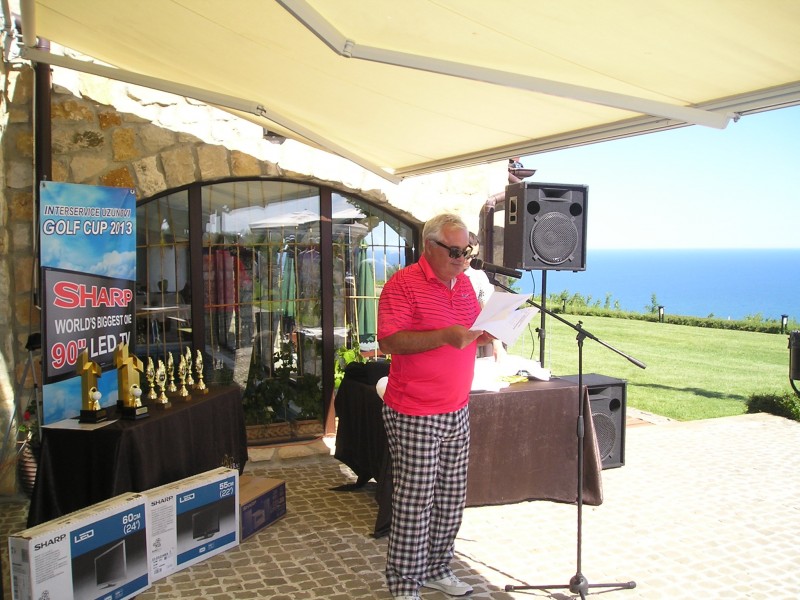 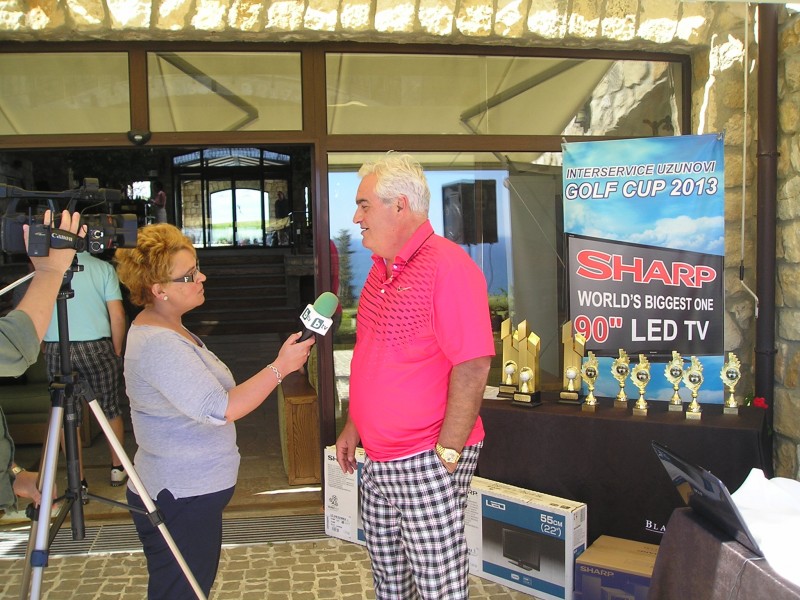 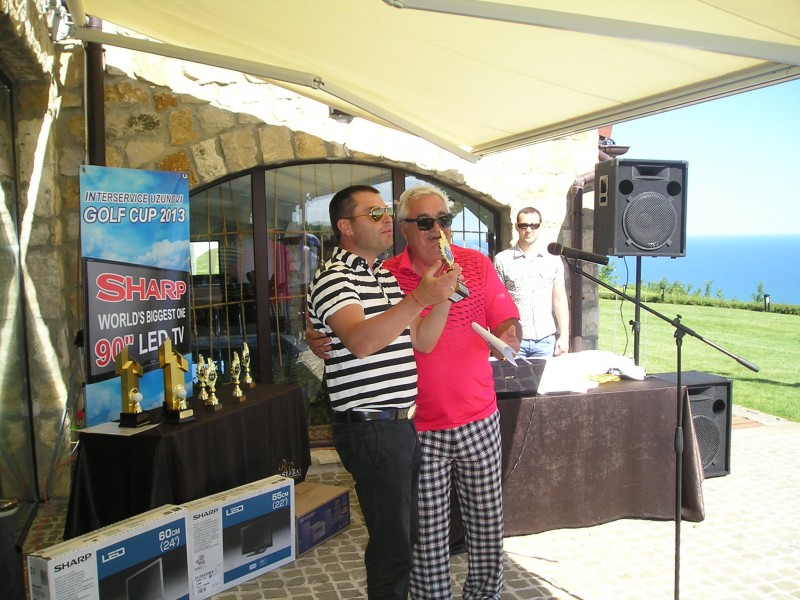 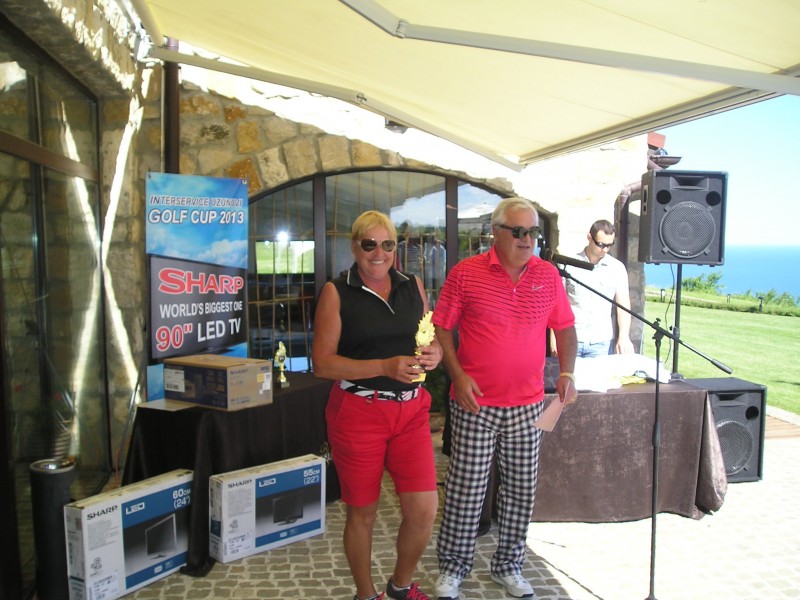 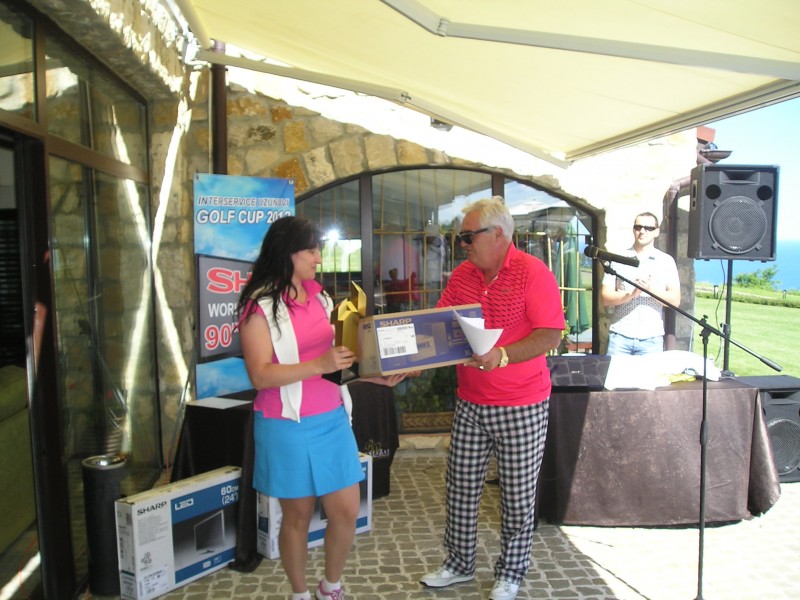 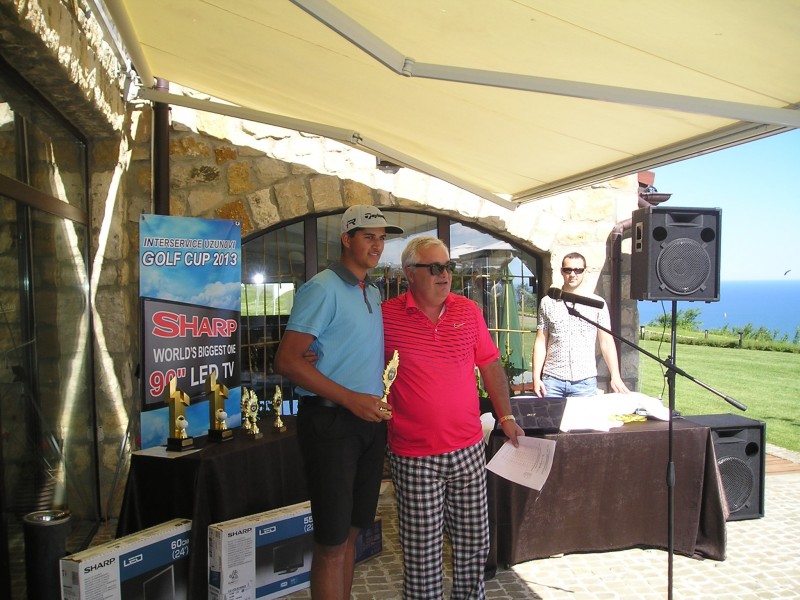 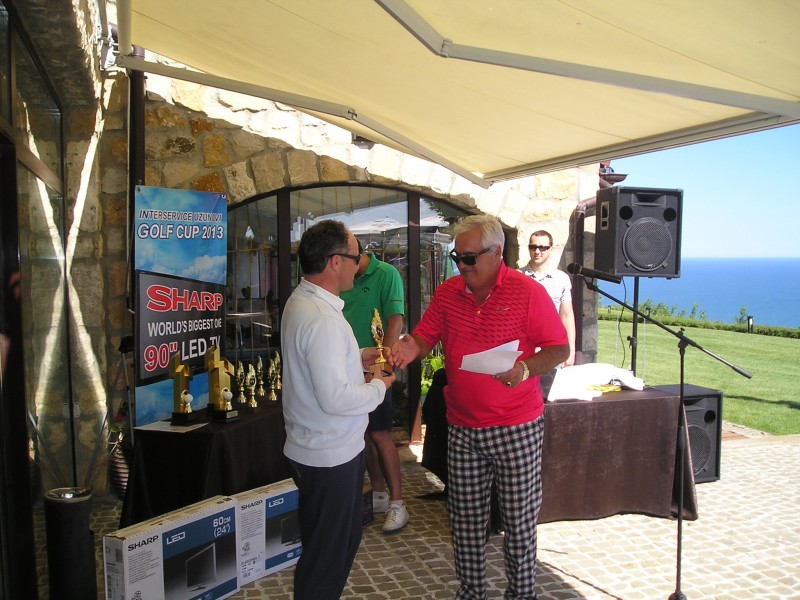 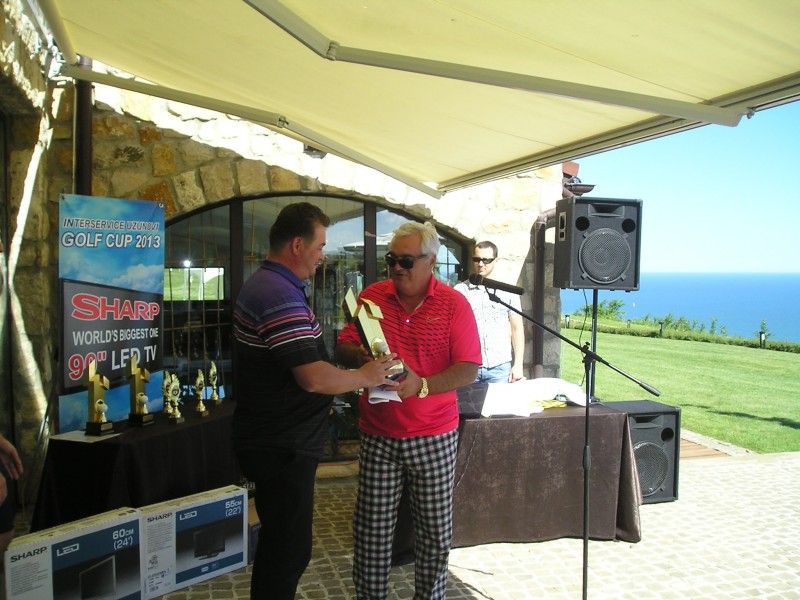