It is our great pleasure to announce the hosting of Mercedes Trophy Bulgaria 2013. BlackSeaRama Golf & Villas is proud to be part of the largest and most important national golf event.

MercedesTrophy is by far the largest and oldest amateur golf event in the world with over 60 000 customers and friends of the brand from 60 countries participating over the last years.


MercedesTrophy Bulgaria will be held in two rounds – Qualifications and National Final. The overall winners will form Team Bulgaria, which will represent the country at the World Final to take place end-September in Stuttgart, Germany. The Qualifications will be played over two days, May 23 and 24, at two golf courses – BlackSeaRama and Lighthouse; the National Final will be played on July 6 at Pirin Golf & Country Club.


This year Mercedes will be introducing the Drive to the Major special competition. One of the participating golfers will qualify for a once in a life-time experience: to attend the 142th edition of The Open Championship, to be held at the Honourable Company of Edinburgh Golfers, as the golf club at Muirfield is properly known. The ‘Drive to the Major’ competition is the single entry point worldwide to win a spot in the Monday After Event played directly after The Open Championship on the same course where all golf professionals have played the day before for the Claret Jug.

For more details, please click on the link below: 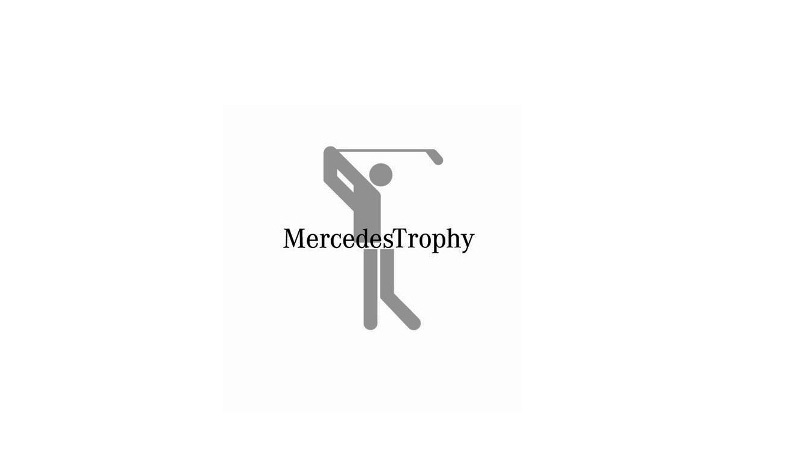