More than 150 players took part at the second edition of Cape Kaliakra Open, held from the 18th until the 20th of June 2015, on the three signature Cape Kaliakra courses-BlackSeaRama, Thracian Cliffs and Lighthouse.
Golfers from 16 countries, grouped in 3 HCAP divisions, participated at the second edition of the prestigious tournament, organized by "Kaliakra golf" foundation, supporting young golf talents and the Bulgarian Golf Association.

After three amazing tournament days with variable June weather conditions from strong wind, ardent sun to heavy showers and the challenging game of all participants, the winners became known.
In the strongest A Division the Romanian golfer Adrian Satmarel won the first place with the result of 105 points, followed by Nikolay Nankov 103 points and Vatko Beshliev 102 points.
With a thrilling playoff in Division B the first place was won by Heorhi Priloji who got the better of Emrah Simsen in the additional round.
In Division C the first place was won by Viorel Opaid (129 points), second for Andrey Yaruk (121 points) and third for Jorge Munhean (118 points).

On behalf of BlackSeaRama Golf & Villas we would like to thank to all participants for the ardent game and we look forward to welcoming them in 2016 for the third edition of Cape Kaliakra Open. 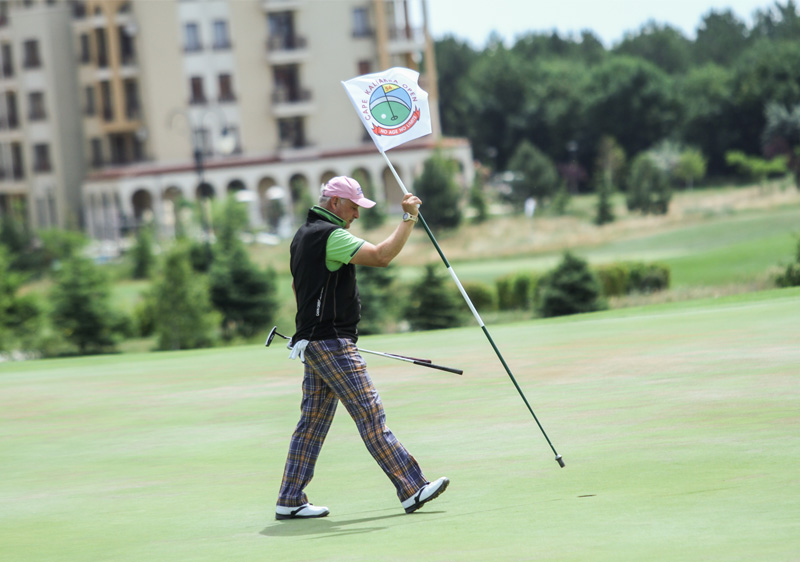