Cuisine in North America  is as diverse as the history itself.  The European colonization of the Americas yielded the introduction of a number of ingredients and cooking styles to the latter. The various styles continued expanding well into the 19th and 20th centuries, proportional to the influx of immigrants from many foreign nations.

Some of our Chef Kirin's recipes, worth trying, are Mexican Chickpea Soup,
Saffron Turkey Fillet with Orange Salad, Beef cheeks with celery puree.

The three course menu with a glass of Jack Rabbit wine ( 18 €)  is available daily at BlackSeaRama Clubhouse Bistro.

Enjoy the bold, fresh flavors and cultural diversity of North American cuisine with tantalizing recipes from the New World. 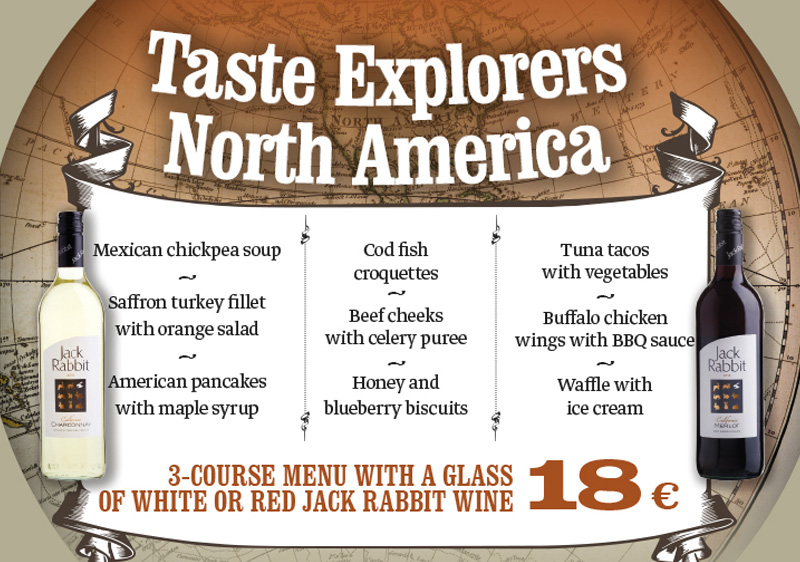