The tournament season at BlackSeaRama will be officially open on April 24 with the first round of Friends of BlackSeaRama league. From this year the competition will be held in three handicap divisions, and at the end of the season three Grand prizes will be awarded. In addition, after each round the three top-ranked players in each division will receive trophies.
We believe that after the winter break you can't wait to compete and have fun again, so get in touch with our Pro shop and register for the tournament on April 24.
ALL NEWS
Gallery 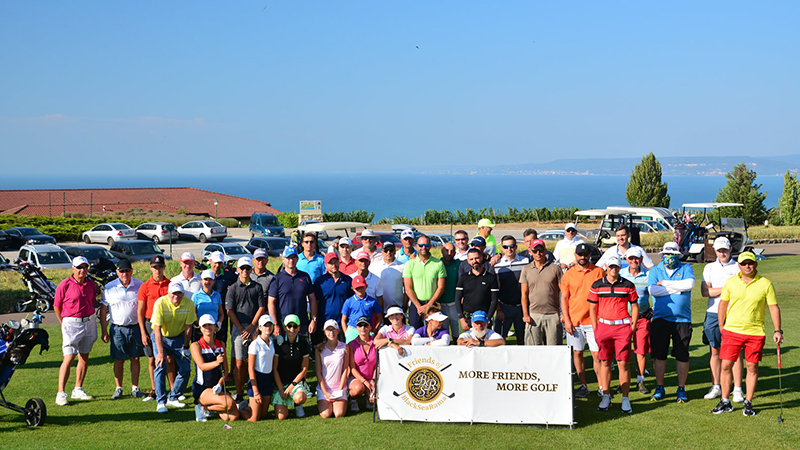